This is the perfect combination – drinking black coffee and reading good books.

Hi My name is Janpha Thadphoothon. I am an English teacher in Bangkok, Thailand. I enjoy reading and sipping black coffee at the same time. I am now writing – or rather trying to compose a haiku in my garden.

I maintain my belief that there varve few joyful activities than reading and drinking coffee.

Senryu (川柳) is an unrhymed Japanese verse consisting of three unrhymed lines of five, seven, and five syllables (5, 7, 5) or 17 syllables in all.

Senryu is usually written in the present tense and only references to some aspect of human nature or emotions.

Senryu often makes use of wabi or “the beauty of ordinary things”.

Below is an example of a senryu haiku:

When I catch,
The robber,
my own son 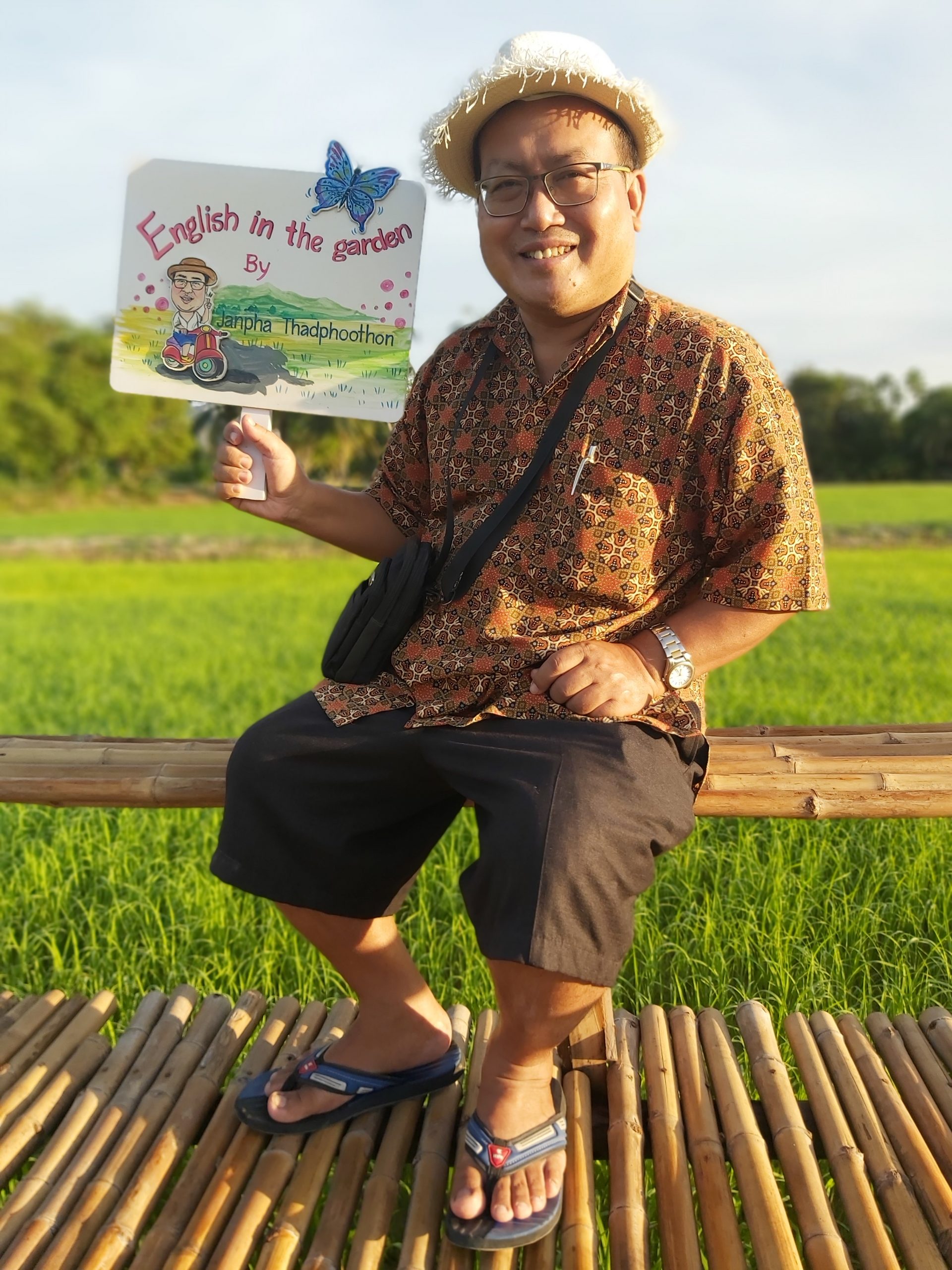 I have composed many acrostic poems and found the experience to be delightful. It is a good way to learn English, too.

While I was working on my laptop, Karfie came and stood on my keyboard . Her paws wrote a word ‘P4E747DYS’. I knew that the combination does not make sense, but we humans can help make the word (by Karfie) a meaningful one. Acrostics can be used to make it happen.

Below is the result of my acrostic effort to turn the code into the text.

People will fight for everything not to have to get into a new Boeing 747 during the COVID-19 crisis. You know, no one want to get sick.

Are you sure that the answer is always 4?

I enjoy writing haiku poems. One reason is that haiku is short and you can kind of get it done in one sitting. Yet, good haikus are hard to compose.

If you want to try writing one, all you need is a pen or a pencil, but it helps to have a notebook or a piece of paper. You write three lines, and the first line you try to make it in 5 syllables, the second 7 and the third 5 – simple, really simple, isn’t it.

The second constraint is the theme, which has to be about seasons or weather.

Why? You may ask about this requirement. Well, it is about honoring the Japanese tradition. One man who came up with the idea of writing haiku poems was a Japanese poet and vagabond by the name of Basho. Who was he? Matsuo Basho (1644-1694) was a famous Japanese poet. He composed about 1000 haiku poems through the lifetime. He spent time traveling around Japan.

His writing “The Narrow Road to the Deep North” is the most famous haiku collection in Japan.

I just finished one – in fact, I was composing it while I was in a car, getting stuck in the jammed traffic of Bangkok.

Programming in a cafe

Writing and reading short stories are not the same

I enjoy writing and sharing stories.