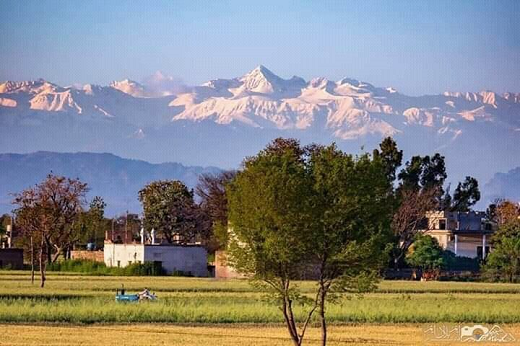 The Second Laws and Our Fetish of Economic Growth

Our fixation on the growth of the economy is our weakness. The pandemic has exposed this flaw. COVID-19 has taught us one lesson – our slow down on consumption is a plus to the earth and other living creatures and their natural habitats. We need nature, perhaps, to put us a break on the fatal situation. When Nature takes its own course, humans suffer.

Yet, humans as creatures are mortal beings. We are subject to time and other conditions. We consume to survive and populate the planet. The loop is destructive, unlike the ‘FOR LOOP in coding, unless a break or constraint is put in place.

First of all, let’s admit the fact that decay is normal. The second law of thermodynamics states that the total entropy of an isolated system can never decrease over time, and is constant if and only if all processes are reversible. Isolated systems (the universe, for example) spontaneously evolve towards thermodynamic equilibrium, the state with maximum entropy.

James R. Newman summed it up this way: Entropy is the general trend of the universe toward death and disorder. Consumption makes decay worse.

Yet, our addiction to economic growth has caused us pain and great suffering, economically. This has made me and many others, I suppose, to think deeply into the situation we are currently in – that is – our way of life and economic systems, dominant ones, are basically based on the philosophy of senseless consumerist one.

Yet, humans continue to long for the good old days where consumption was growing very fast. Our fixation on growth makes us unsettled and uncomfortable.

Hamilton (2003) proposes that the pursuit of growth is pointless and should be curtailed. He rejects the philosophy of senseless consumerism – people consume what is not needed biologically, but do so psychologically.

News after news coming out and it reveals that other creatures and the earth itself are benefiting from the lockdown. Isn’t it a desirable thing to restrain our consumption? If the slow down has done more ‘goods’ than ‘harms’ to all other things, that slow down should be welcomed, isn’t it?

Brown, D (2004). Feed or Feedback: Agriculture, Population Dynamics and the State of the Planet. International Books.

Writing, Time, and the Speed of Light